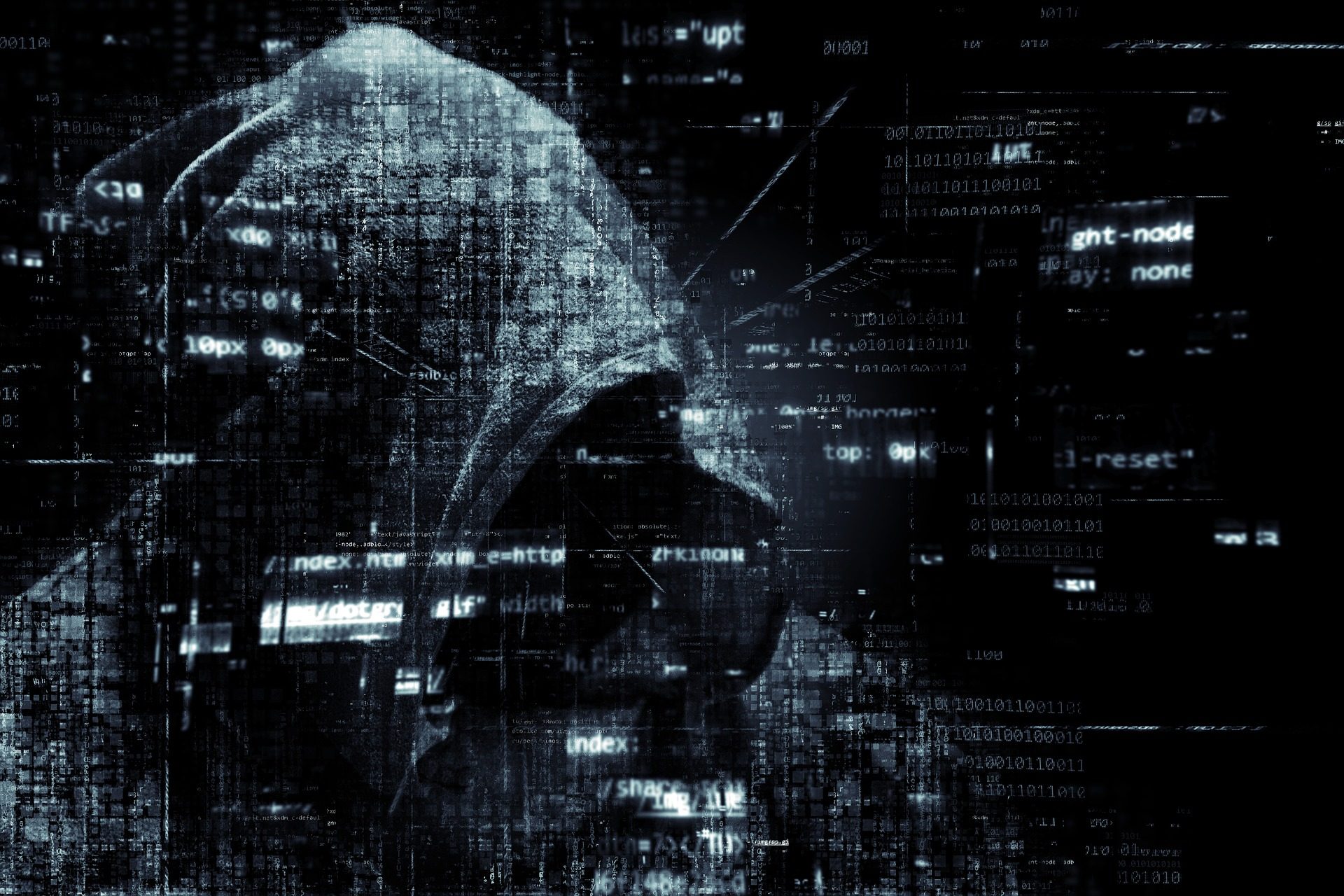 2 Ways You Can Execute SQL in FileMaker

In this post, find out the two ways in which you can go about using the ExecuteSQL function in FileMaker.

We aren’t going to talk about whether or not its useful (perhaps another time). For now, we will teach you the two ways to Execute SQL.

How to Execute SQL in FileMaker

Structured Query Language (SQL), pronounced “sequel”, is a type of programming language. The ‘ExecuteSQL‘ function can be used in FileMaker in the following ways:

We will now explain both of them in more detail.

The first is the logical function. Here are some points to be aware of.

Here is what each of those parameters mean.

Suppose a database contains two tables, ‘Clients‘ and ‘Invoices‘, which are related through the ‘ClientID‘ field. The resulting table would look something like this:

Next is script step. Here is what you should keep in mind:

You have two options here:

Those were the two ways you can Execute SQL in FileMaker. We hope this blog post was useful. If you need more assistance, our guys are happy to help. Also, be sure to read our previous post on Fixing the FileMaker Server Admin Issue if you have come across that.

FMDBSolutions is an experienced team of custom FileMaker app experts. We offer FileMaker services to companies in the West, including the US, Canada, and Europe. Our Sales, Marketing, and Project Management are all handled by our Texas, US office.

We have the ability to handle all kinds of FileMaker projects, so don’t hesitate. Look at our FileMaker portfolio for more information on the work we have done. Feel free to contact FMDBSolutions at any time for help with all versions of FileMaker Pro, FileMaker Server, FileMaker Go, and more. Click the yellow box for a free FileMaker consultation!

Have an existing FM solution? Need upgrades / Fixes.
Have an excel spreadsheet. Need to convert into FM solution
Create / Extend the solution to Web / Mobile?